Finding the winner of The Nordic Prize.

The nomination of candidates for Restaurant of the Year in the Region from each participating country will take place on the recommendation of regional countries juries. The setting and licensing process is conducted in the period from March to December and the final price Fest / gala is in the spring.

On this occasion the licensing of “Restaurant of the Year in the Nordic region in 2018″ with the honorary title “The Nordic Prize”, chosen by a panel of judges who participated in the nomination throw the days of the nominated restaurants. The judges deliver votes on email that “This year the restaurant” can be found. 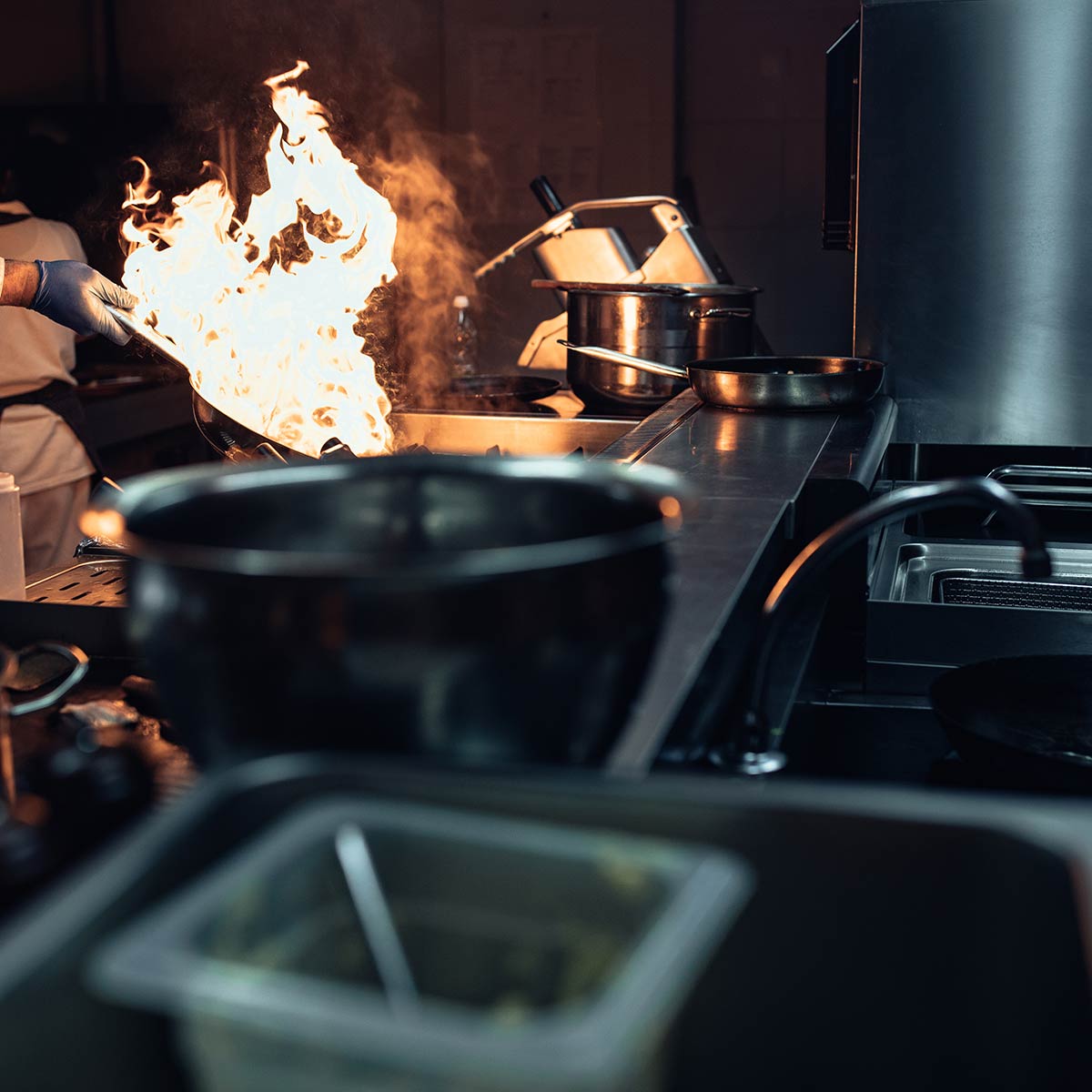 Jury 2022 for the election of restaurant of the year.

In recognition and respect of the Nordic gastronomy and Nordic cultural values selected connoisseurs of gastronomy in the Nordic countries have teamed up to elect ”Restaurant of the year in the North”, an initiative that will bring further focus on the Nordic markers.

Bent Christensen is the secretary of The Nordic Prize and questions or comments can be directed to bent@bentchristensen.com 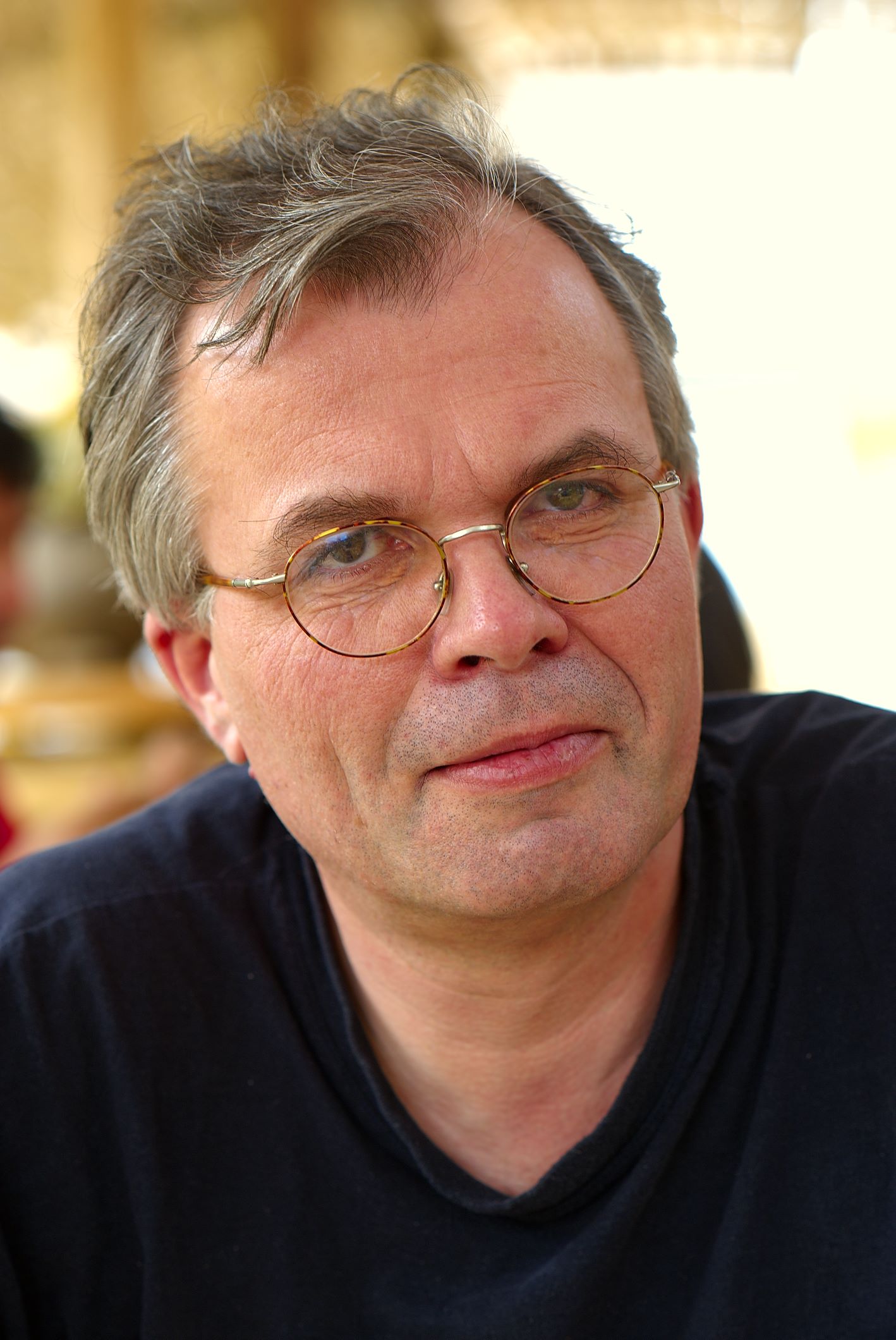 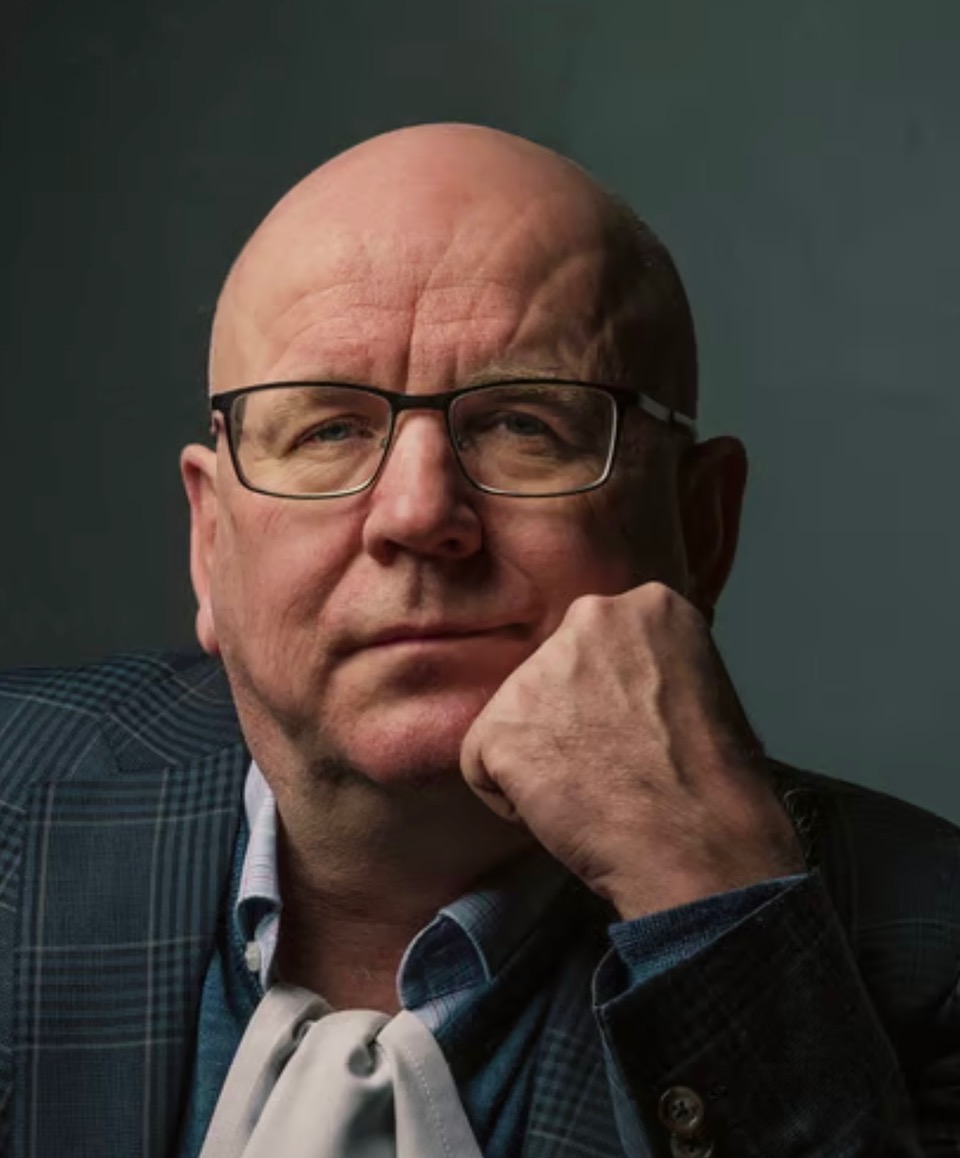 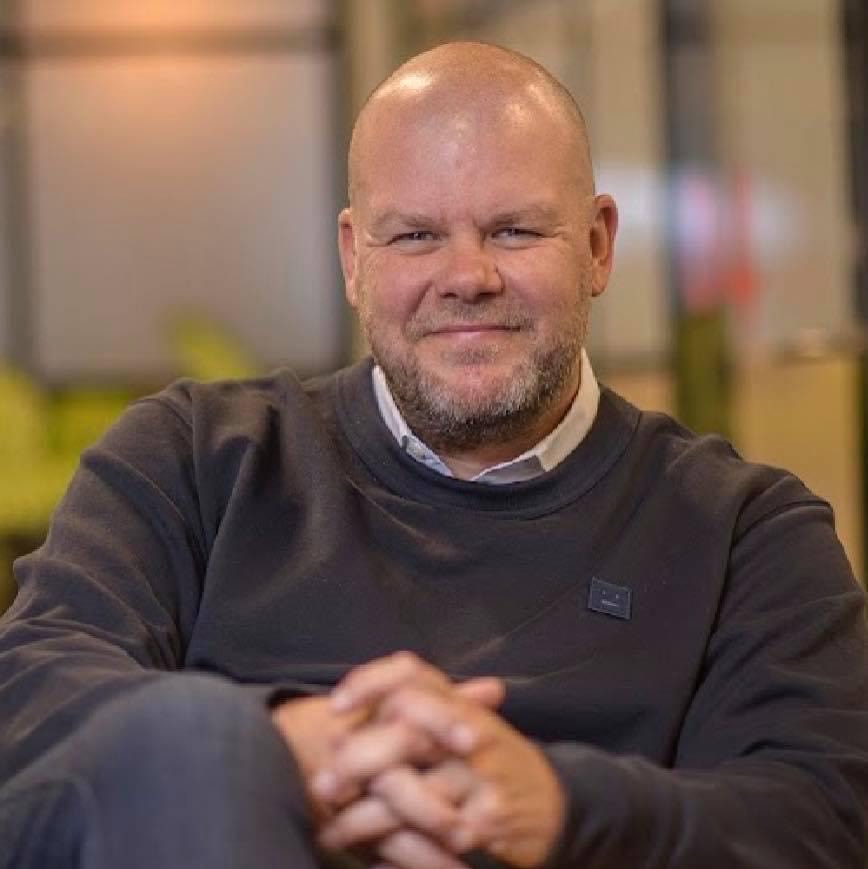 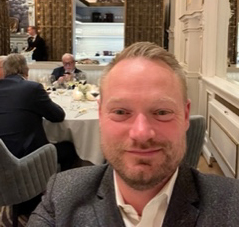 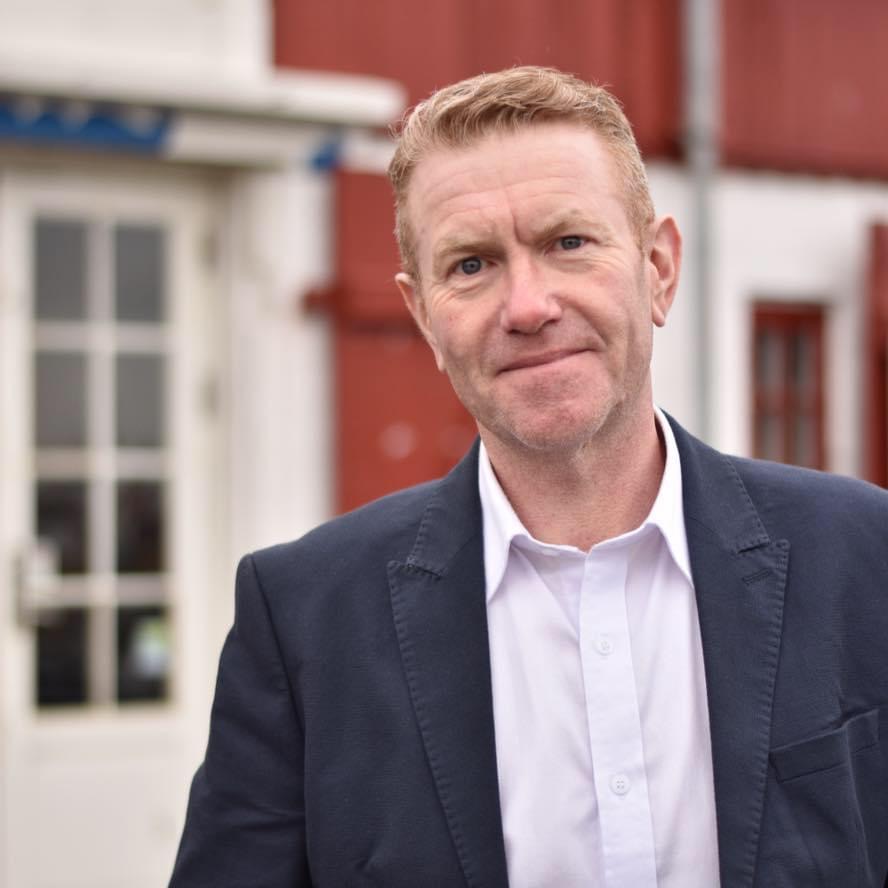 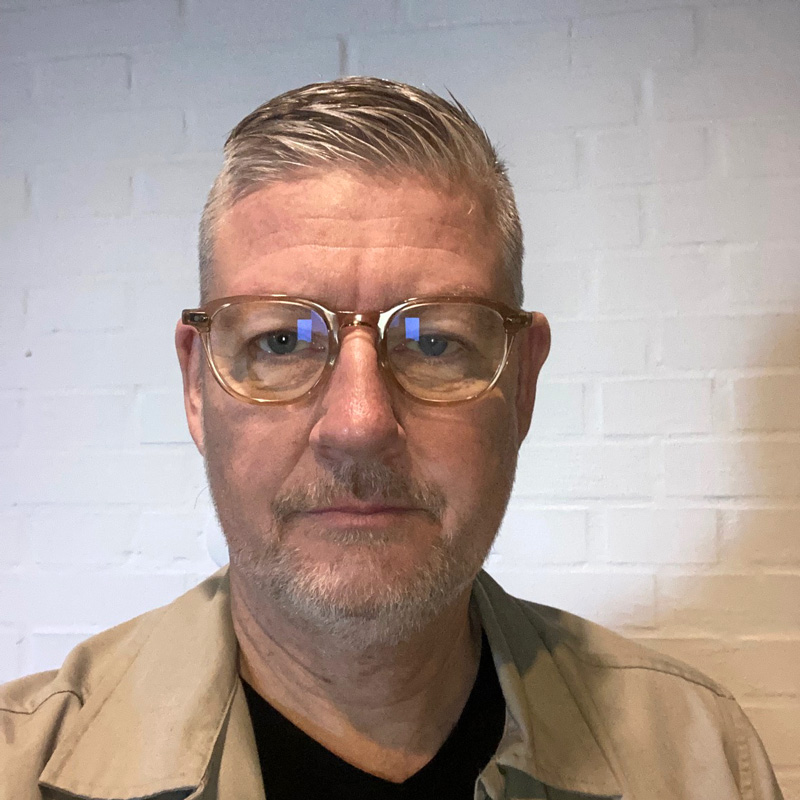 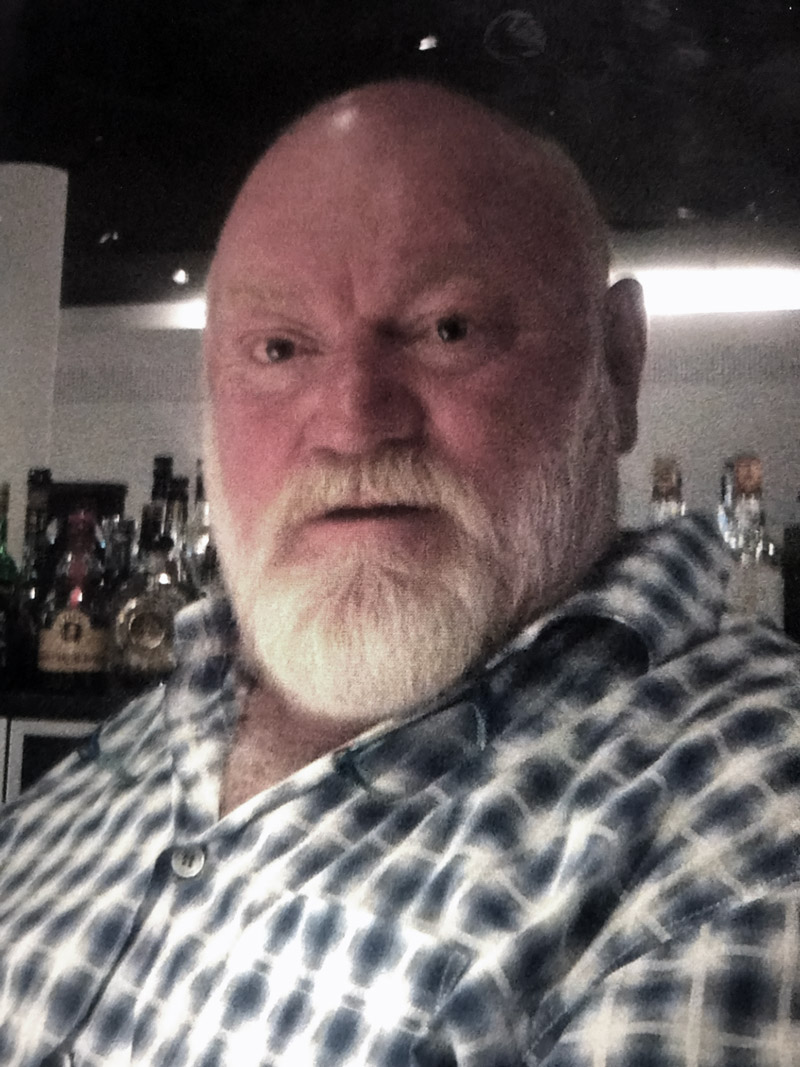 The winner is a result of the following procedure.

Nominerination of candidates for Restaurant of the Year Nordic Countries is under liability of juries from each Nordic countries.
1st
The date for this nominationsevent is chosen of each restaurant and to be published by the leader of each jurygroup incl www.thenordicprize.org
3rd
All nomineed candidates is published January 1 st. From that date until march 31 every nominated restaurants is asked to arrange a dinner for a number of members from the internordic juries.
2nd
April 1 th is the date where each jury vote in priority ranking the restaurants position due to each jurys decision. Votes by mail to The Nordic Prize c/o bent@bentchristensen.com.
4th
Read the guide

The Nordic Prize is the most prestigious award for Nordic restaurants. Every year in February the best restaurant in the Nordic countries is awarded.

There has been a rapid increase in interest in the Nordic cuisine in recent years. The Nordic area now boasts some of the best restaurants in the world, with Noma (in Copenhagen, Denmark) very much at the forefront of this gastronomical revolution. With an ever growing number of restaurants appearing in the Michelin Guide, Northern Europe’s fine dining is certainly booming. 66 Best Restaurants

Nordic Countries, is a definitive guide to the dining scene in the Nordic area, presented in a handy application which is available to download on the App Store. The app contains a detailed list of the 66 best restaurants in the north of Europe, and has been compiled by 30 independent experts, led by world renown food critic Bent Christensen. The guide covers many of Northern Europe’s largest cities, including Copenhagen, Oslo and Stockholm – but of course only the best restaurants from each are featured.

Buy it online
Buy the app

Check out some of our books 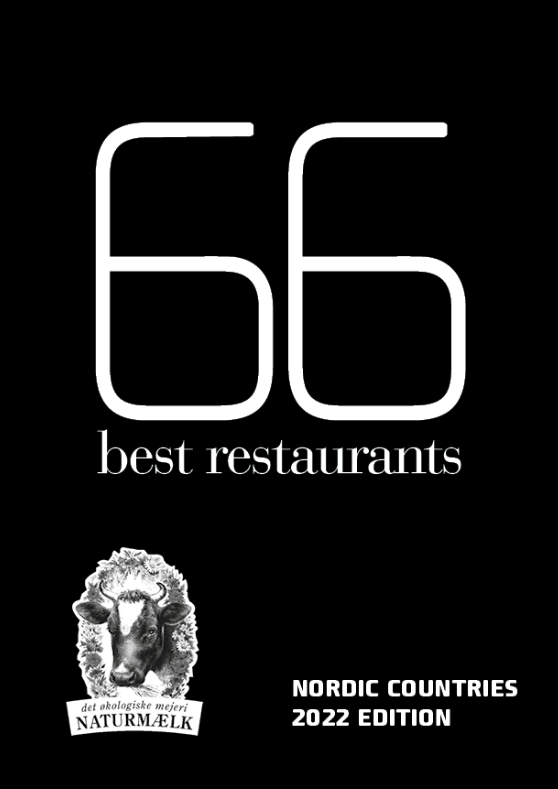 Is the most prestigious
award for nordic restaurants. 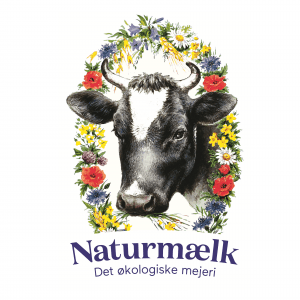 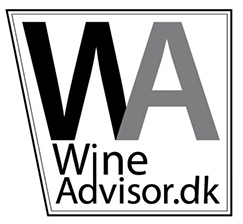